Lift the ban on gay, bisexual, and MSM from donating blood and plasma 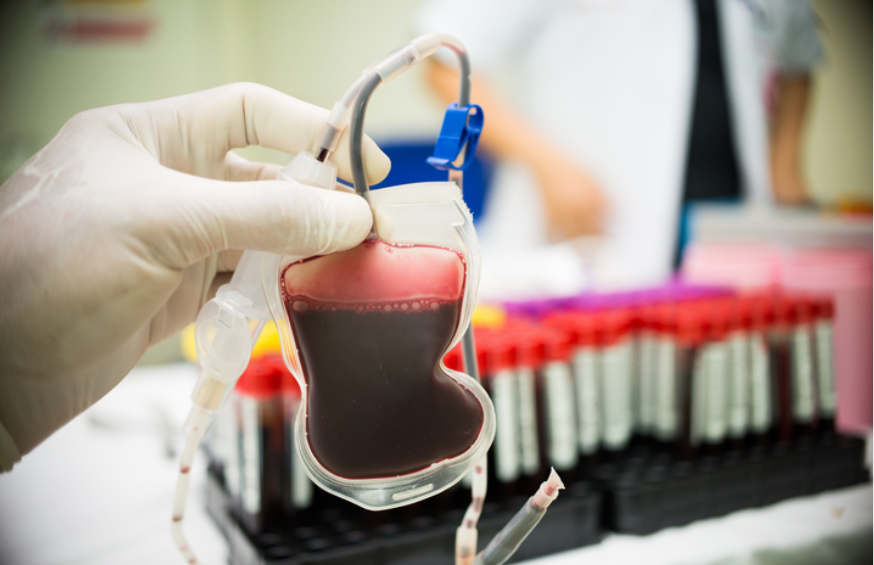 UPDATE: After weeks of pressure from GLAAD and others, the FDA is lowering the deferral period on men who have sex with men from 12 months to 3 months. This victory, however, remains imperfect. We'll keep pushing for the ban to be lifted entirely.

Tell the FDA to lift the ban that hinders gay men, bisexual men, and men who have sex with men from donating blood and plasma

During the White House Coronavirus Task Force press conference on March 19, U.S. Surgeon General Jerome M. Adams urged Americans to give blood, as it is in critical need during the COVID-19 crisis. However, for many gay men, bisexual men, and men who have sex with men, this is not possible. The U.S. Food and Drug Administration (FDA) enforces that men who have sex with men cannot donate blood unless they have abstained from sex for 12 months.

This antiquated ban is not only discriminatory, but has been debunked by leading medical organizations for years. The American Public Health Association has argued that the current ban “is not based in science but appears to be modeled after other countries’ choices and fears.” The American Red Cross has also spoken out against the ban, noting that “blood donation eligibility should not be determined by methods that are based upon sexual orientation.”

The Williams Institute previously estimated that if the ban were to be lifted, an additional 360,000 men would likely donate, which could help save the lives of more than a million people.

Holding on to an antiquated, discriminatory ban during these uncertain times is absurd. The FDA needs to put science above stigma. Gay men, bisexual men, and men who have sex with men want to give blood and should be able to contribute to help their fellow Americans.

Sign your name and demand the FDA take action and lift the ban now.